This year Simon Kvamm and Morten Manaa present “Rowdy Cold Hawaii”. A massive boost to the festive program, and Saybia will playing at Kassehuset in Klitmøller on Thursday 17th september 2015.

Buy your ticket to the concert. 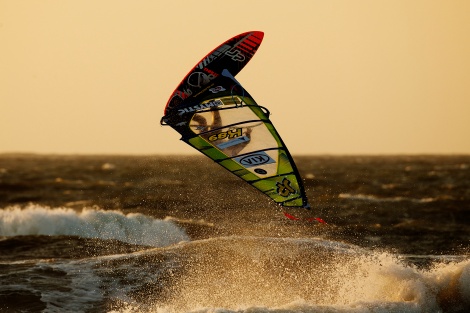